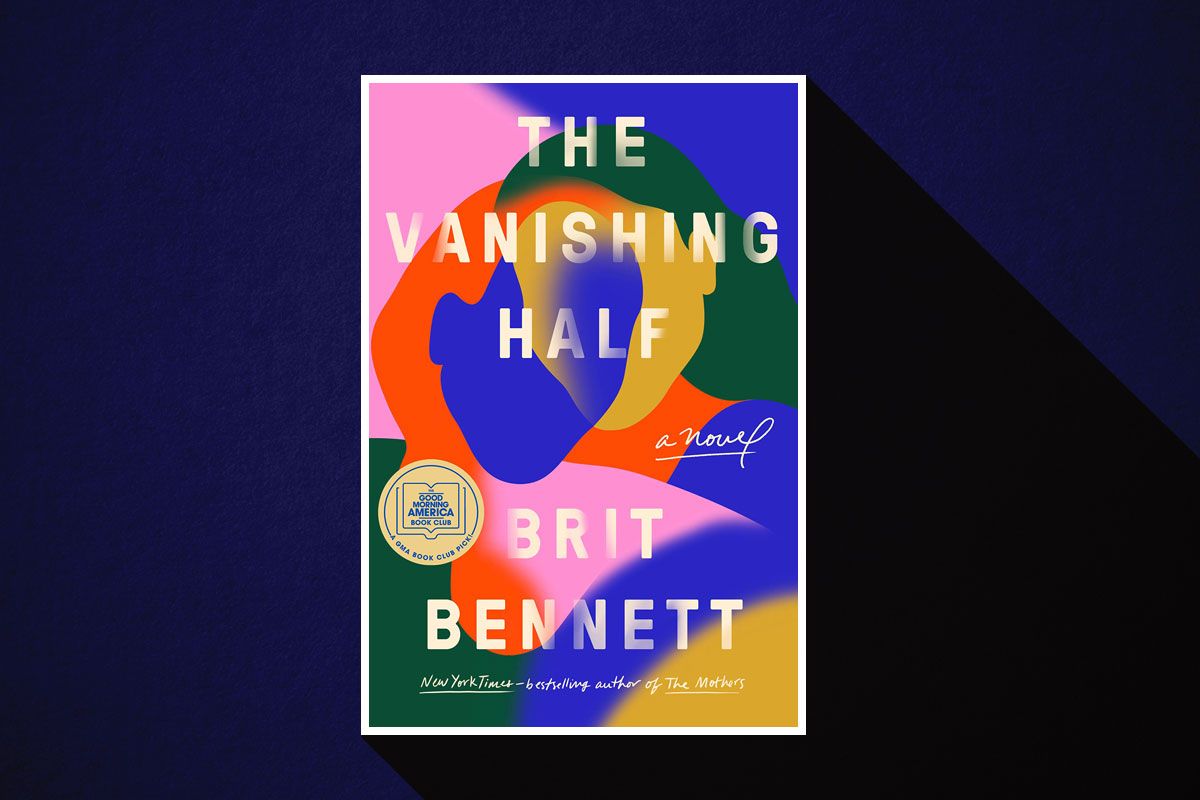 I remember when I was a kid, back in the dark ages, when dinosaurs roamed the land, a controversial movie came out entitled I Passed for White (1960). My older sister wanted to see it but my parents weren’t too sure it was appropriate viewing. Based on a novel by Mary Hastings Bradley, It concerned a mixed-race woman who, finding jobs difficult to find as a black woman, meets and marries a white man without revealing her ancestry to him. You might recall that such relationships were illegal in many states until the Supreme Court’s 1967 “Loving vs. Virginia” ruling overturned such “miscegenation” rules, most of which applied the “one drop of blood” definition: Any one black ancestor, no matter how distant, made a person legally “colored.”

Such ideas seem foreign to the point of absurdity today, but the recent resurgence of white supremacism in America might caution us not to dismiss them too quickly. There is, to be sure, a history of “passing” fiction in our national literature, from Mark Twain’s lambasting of racism (and the “one drop of blood” rule) in Pudd’nhead Wilson, to Faulkner’s Joe Christmas in Light in August, to Philip Roth’s Coleman Silk in The Human Stain, it’s been explored by some of our major writers, and Nella Larsen’s novel Passing, a notable Harlem Renaissance novel of 1929, has re-emerged as a significant novel in recent decades. The latter novel, and possibly some of the others as well, must have been familiar to Brit Bennett, herself of mixed ancestry like Larsen.

Four years after the success of her first novel, 2016’s The Mothers, Bennett has emerged with an even more highly acclaimed novel in The Vanishing Half. This novel, a multi-generational family saga that begins in the 1940s and extends into the 1990s, focuses on Desiree and Stella Vignes, a pair of identical twin sisters born in a fictional Louisiana town called Mallard. The town was founded by the girls’ great-great-great grandfather, a mixed-race slave recently freed by the master who was also his father, and over time has become an exclusive community for people (defined by the “single drop of blood” rule) “who would never be accepted as white but refused to be treated like Negroes.”

The novel thus explores not only vicious racism but also the more insidious “colorism,” according to which Black people have historically discriminated against themselves, which in itself is a kind of “buying in” to white supremacist culture (not unlike the way some vocal women may be heavily invested in the patriarchy, to use a favorite expression of my wife’s). Thus in Mallard, we are told, “nobody married dark,” and the girls, born with “creamy skin, hazel eyes, wavy hair,” are told in no uncertain terms that they must steer clear of “dark” boys, because they “don’t want nothin’ good.” They need to marry someone who would fit into the ethnic biases of their small town.

Those biases clearly do not protect the citizens of Mallard from the kind of racism their darker brothers face in the outside world. In their childhood the twins, from the shelter of a closed closet, are forced to witness the lynching of their own innocent father by a brutal gang of white thugs. Witnessing as well, the grinding poverty that wears down their mother, the girls eventually slip away from the town that seeks to imprison them, and flee to New Orleans, just two hours away. It is 1954, and at the tender age of 16, the girls try to scratch out a living in the Big Easy.

Early in the book, which tells its story not chronologically but moves back in forth in time and among its four major characters, Desiree Vignes, always the bolder and more pragmatic of the twins, returns to Mallard more than a decade after her disappearance, with a young girl in tow, a girl so dark that she is described as  “blue-black.” We learn that “after a year, the twins scattered, their lives splitting as evenly as their shared egg. Stella became white and Desiree married the darkest man she could find.”

In other words, neither twin had married one of “their own kind” as their upbringing had urged them. And as is often the case with twins or doubles in literature (as, for instance, Twain’s novel cited above) the two girls prove to be personifications of a duality or dual character, suggested by their mixed race. Desiree has married a very dark black man, a lawyer in Washington, D.C., whom she leaves when he beats her to return to her mother and her home town. And she brings along her daughter, Jude Winston, who most resembles her father, and whose dark skin makes her a misfit in Mallard.

Stella, however, has taken the other direction. Having gotten a job as a secretary in New Orleans by “passing” for white, she abandons Desiree and ultimately marries her white boss, Blake, and moves to Los Angeles, where she and Blake live in an exclusive white community, and raise their very white daughter Kennedy, and where she spends her life pretending to be what she is not. This culminates in a gut-wrenching scene in which Stella becomes uncharacteristically outspoken at a neighborhood homeowners meeting in which she strenuously objects to allowing a Black family to move into a house on her street.

While Stella spends her life running from her past, Desiree spends a good deal of her time trying to find her lost twin, her vanished half, becoming romantically involved with the bounty hunter who tries unsuccessfully to track Stella down. Meanwhile Jude—studious and shy like her aunt Stella—wins an athletic scholarship to UCLA, where she has a chance encounter with Kennedy—outgoing and rebellious like her aunt Desiree. Much of the novel involves the two daughter dancing around one another and their own relationship.

In a twist that brings the novel out of the past and some of its by now passe attitudes, Jude begins a relationship with Reese, a trans man who was born Therese but found himself a misfit in his own community. One of the motifs that runs through the Jude sections of the book involves many of their acquaintances asking Jude and Reese why they don’t get married. The answer, of course, is that such a wedding would be illegal in the 1990s, and since Reese is essentially “passing” for male, there is ironic pathos if we realize that such a marriage for Jude and Rese would have the same lack of legal standing that Stella’s and Blake’s would have had in at least sixteen states when they were married, prior to Loving vs. Virginia. In an irony of which Bennett must also be aware, it was that same Loving decision that was relied on as a precedent in legal arguments for same-sex marriages in 2013.

Aside from the racism, colorism, freedom to marry, and bereft twin themes in the book, a major theme is the idea of secrecy and of acting. Kennedy becomes a reasonably successful actress in L.A. and in New York. She’s good at pretending to be who she is not. Reese, of course, is also good at it, but with different stakes. And Stella’s entire life is based on secrets and pretending. The question the book makes us face is, when does passing and posing simply become a veil of lies in which one loses oneself.

This is a novel that will make you think about a lot of things, while making you want to keep reading about these characters who seem so real. Four Shakespeares for this one, one of the best novels of 2020.