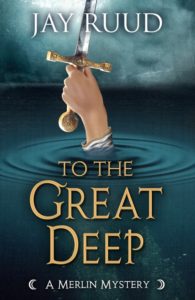 About The Author, Jay Ruud

To the Great Deep is now available for order online or at your favorite bookstore!

When Sir Agravain leads a dozen knights to arrest Lancelot in the queen’s chamber, he kills them all in his own defense-all except the villainous Mordred, who pushes the king to make war on the escaped Lancelot, and to burn the queen for treason. On the morning of the queen’s execution, Lancelot leads an army of his supporters to scatter King Arthur’s knights and rescue Guinevere from the flames, leaving several of Arthur’s knights dead in their wake, including Sir Gawain’s favorite brother Gareth. Gawain, chief of what is left of the Round Table knights, insists that the king besiege Lancelot and Guinevere at the castle of Joyous Gard, goading Lancelot to come and fight him in single combat. However, Merlin, examining the bodies on the battlefield, realizes that Gareth and three other knights were killed not by Lancelot’s mounted army but by someone on the ground who attacked them from behind during the melee. Once again it is up to Merlin and Gildas to find the real killer of Sir Gareth before Arthur’s reign is brought down completely by the warring knights, and by the machinations of Mordred, who has been left behind to rule in the king’s stead.

To the Great Deep can be pre-ordered from the publisher here: Encircle Publications

Here you can order from Amazon (including a Kindle version)

(Note: Ordering a hard copy from the publisher will likely be faster than other outlets)

I will be appearing (virtually) at this year’s South Dakota Festival of Books in early October. If you want to log in, I will have a session along with my awesome wife Stacey Margaret Jones called “Married to Words” at 6:00 on Sunday, Oct. 4, and a session of my own focused on my Merlin series at noon on Wednesday, Oct. 7. Here is a link to the full schedule for the festival!
http://sdhumanities.org/festival-of-books/schedule/
Here is a SDPR radio interview with my wife on our respective books:
https://listen.sdpb.org/post/stacey-m-jones-jay-ruud-open-pages-their-books
Jay reading from his fourth Merlin Mystery, Lost in the Quagmire:
https://video.search.yahoo.com/yhs/search;_ylt=AwrDQrxhSNNcqYAA8QgPxQt.;_ylu=X3oDMTB0N2Noc21lBGNvbG8DYmYxBHBvcwMxBHZ0aWQDBHNlYwNwaXZz?p=jay+ruud+what+women+want+most&type=ANYS_A11KR_ext_bsf&hspart=Lkry&hsimp=yhs-SF01¶m1=na3P9yVrJGqvPvCrJZ5KqvAngRLFDhoVd_5mk0R_mb_jLT00E1FapQ3EoQ-WWG-XaWyuz8Jk5himsvihISBrOjf7wYBKMY21ISG-36MBINTsxMMOsHKAl0JNz_9GYYhzh71e3xXpMdseU8sof_YLFX9qnze5kijehnFf0wOGZw28Mo9W-BQDr3_oPyjpLTaBVdZZSMZlRZ5jSZM5tisTElI%2C&ei=UTF-8&fr=yhs-Lkry-SF01#id=1&vid=56ec4b40a8f8cc24ea62259df5075d9d&action=view 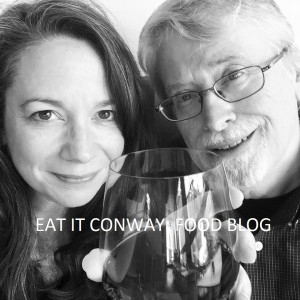 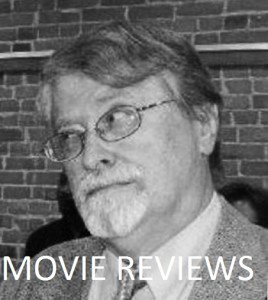 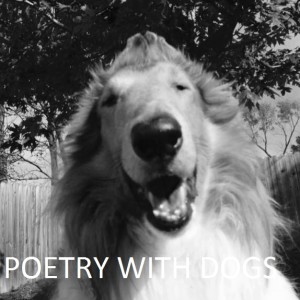